Data from the USA Swimming Foundation not only shows that 64 percent of African-American children have no or low swimming ability, but also that 65 percent of these children would like to swim more than they do. A new film, A Film Called Black Kids Can’t Swim, highlights these disparities through the journey of one black man who learned to swim as an adult. It tackles many important subjects, including the stereotypes that African-American kids around the world face when it comes to swimming and water safety.

Pool Safely recently chatted with Ed Accura, the producer and star of A Film Called Black Kids Can’t Swim about his journey. CPSC hopes his story will inspire others to continue their work towards ending racial disparities in swimming ability. 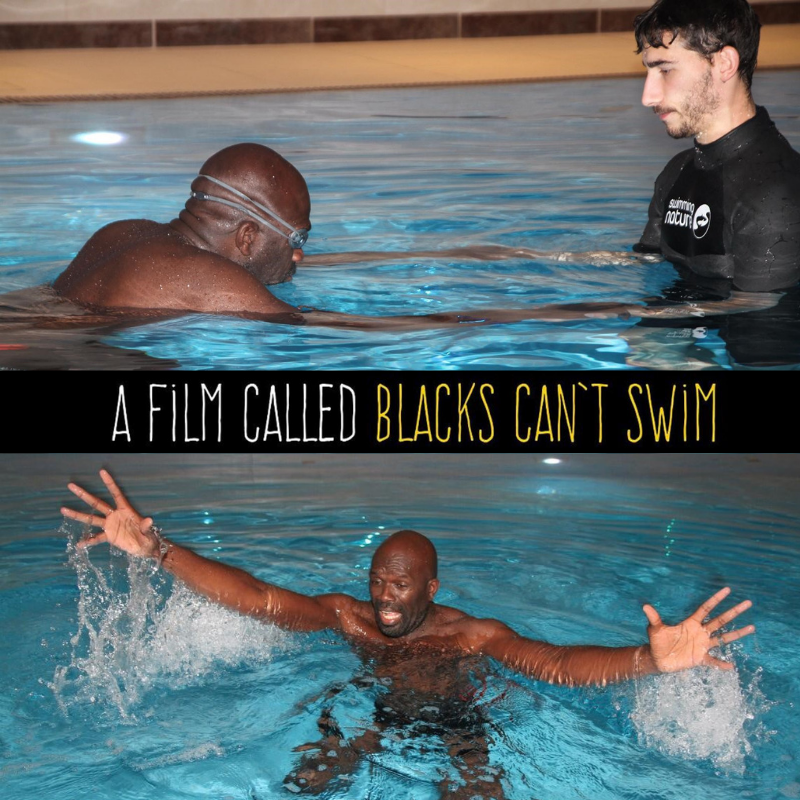 Ed Accura is a British rapper, songwriter, record/film producer and the founder of the Bear A Witness Homeless campaign.