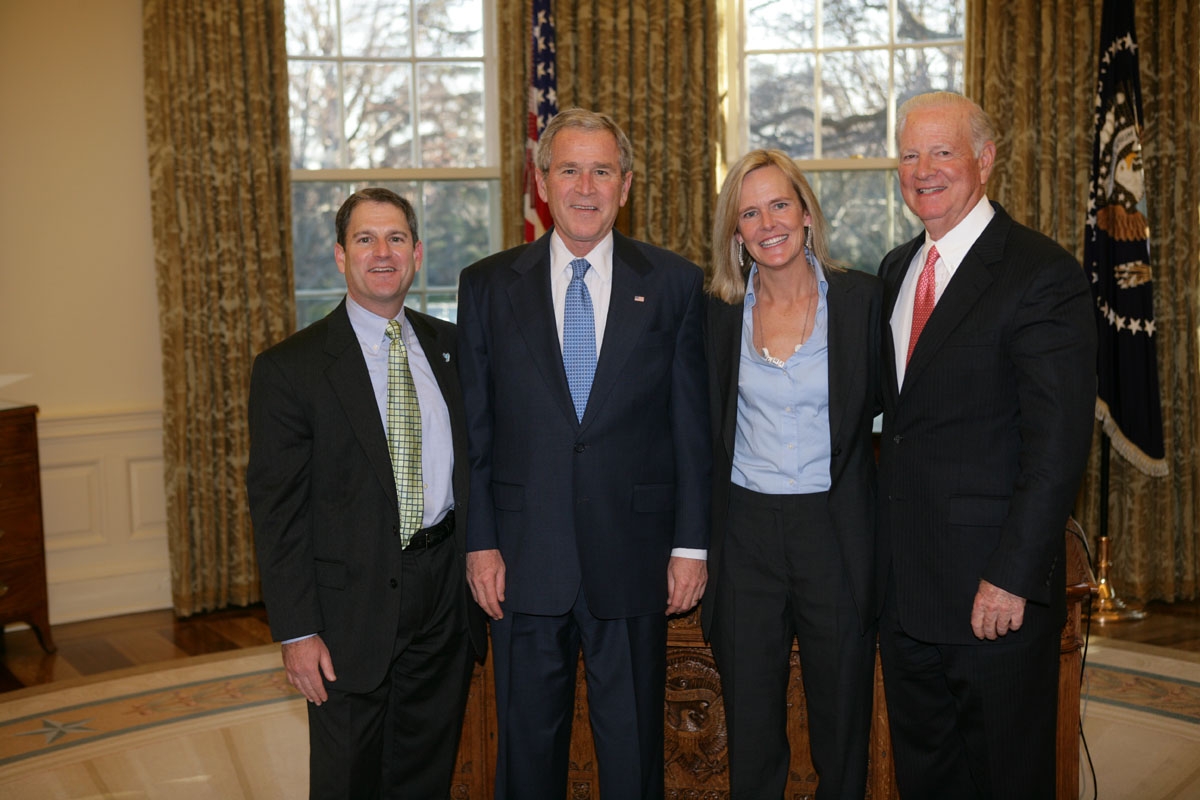 This lifesaving legislation was named after Virginia Graeme Baker, a young girl who passed away after a drain entrapment incident in a hot tub. The powerful suction from the hot tub’s drain cover held the 7-year-old under water with such force that, when two grown men were finally able to pull her free, the drain cover broke.December 19, 2017, marks 10 years since President George W. Bush signed the Virginia Graeme Baker (VGB) Pool & Spa Safety Act into law.

Graeme, the daughter of James and Nancy Baker, and the granddaughter of former Secretary of State, James Baker III, passed away in June 2002. After her death, her family became advocates for ensuring that drain entrapment incidents would not happen to other children. It was the advocacy from Graeme’s family, as well as other families who had suffered similar tragedies, and from child safety organizations that led to the creation and passage of the VGB Act in 2007.

The VGB Act is designed to enhance the safety of public and private pools and spas, by reducing child drownings and suction entrapment incidents, injuries and deaths. The law includes a public education program, focusing on the importance of child water safety and drowning prevention. The Pool Safely campaign is the public education component of the VGB Act, and the campaign would not exist without this important provision in the law.

Throughout the past 10 years–and because of the requirements in the VGB Act–the pool and spa industry has seen great improvements in water safety and drowning prevention. The most significant achievement is that from the time the Act went into effect in December 2008, we are not aware of any drain entrapment-related deaths involving children in public pools and spas.

This achievement as well as others, such as this year’s announcement of a 17 percent decrease since 2010 in fatal drownings among children younger than 5 years old, would not be possible without the work of the dedicated and passionate people of the pool and spa industry, members of Congress, and others who have committed their lives to advocating for stronger drowning prevention and drain entrapment measures.

The Pool Safely campaign would like to thank its more than 1,000+ partners and supporters for their tireless determination to stop child drownings. For many partners, their dedication to water safety and efforts to ensure that more families don’t suffer a drowning tragedy has helped thousands of others focus more attention on water safety. Undoubtedly, these efforts have helped save children’s lives.

Despite the successes and hard work of the past 10 years, there is more work to do to prevent child drownings. It has been an honor for the Pool Safely campaign to do this meaningful work over the past 10 years because of the passage of the VGB Act. We look forward to continuing to educate others on the simple water safety steps that can save lives for the next 10 years and beyond. 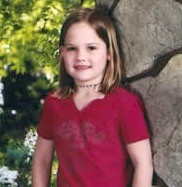 Virginia Graeme Baker passed away from a spa drowning after she became stuck to a drain cover.